So, a couple of months overdue - but better late than never -  here's the George Michael Video I designed characters for whilst over at M-I-E.


For those of you who don't know the original video, that would be the 1980's classic by New Order (possibly the first music video I ever saw and remains beyond awesome in my opinion):

Now that (or at least the choreography and costume designs) is based on The Triadiches Ballet by Oskar Schlemmar, which is worth a look, particularly if you're into character design. It's just a bit mental really:

So taking that and the original video as inspiration, here are a few of the characters that sprang to mind. Their presence in the final video isn't as pronounced as we had originally imagined, but that's just how these things go. 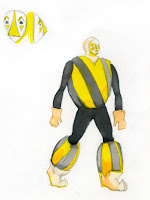 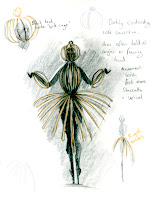 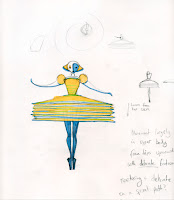 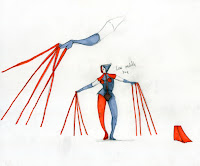 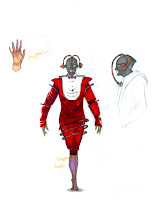 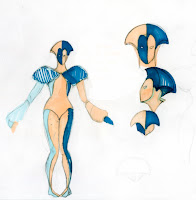 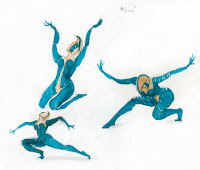 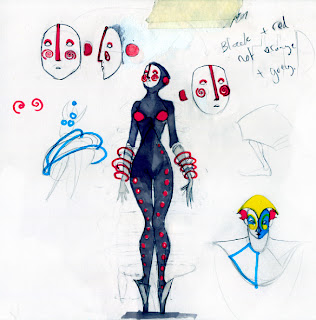 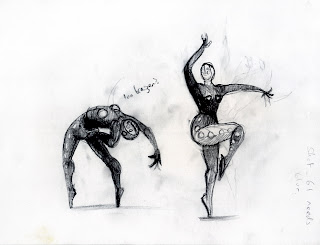 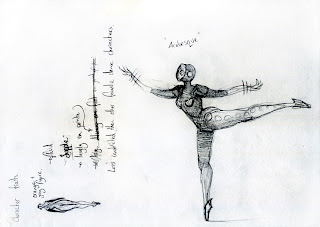 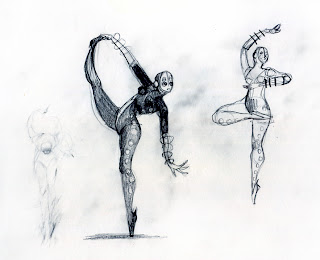