Been doing a spot of design work for a short film. Thought I'd mention it here because it's been kind of fun.

So a very nice man called Dave approached me and said he's making a film that involves some 90's video-game style graphic details (like the little 'life' icons you see in the top left of these two - frankly BRILLIANT - N64 classics). 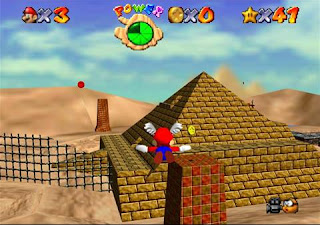 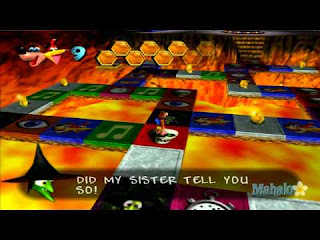 Incidentally, I think Banjo Kazooie is among the best, or at least most amusing, computer games of all time. The pantomime slapstick humour and downright sarcastic tone of a lot of the plot when coupled with all that bright, bouncy imagery is a combination that managed to amuse me as a kid but still raises a giggle as an adult.

Anyway, back to making this icon thing. I liked the unashamedly brash and cartoony result of my painting session so much I thought I'd share it. Only a little project, but a nice break from panel layouts and a good test of the colour theory gubbins I am trying to learn about right now (Think I'll post about that next week, as that stuff is really amazing. I could get lost in colour theory forever). 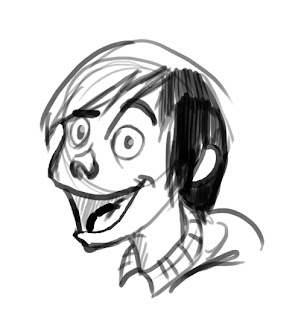 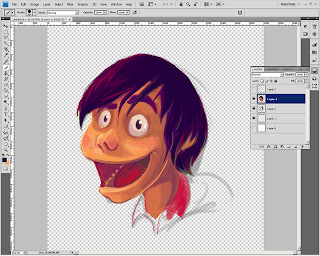 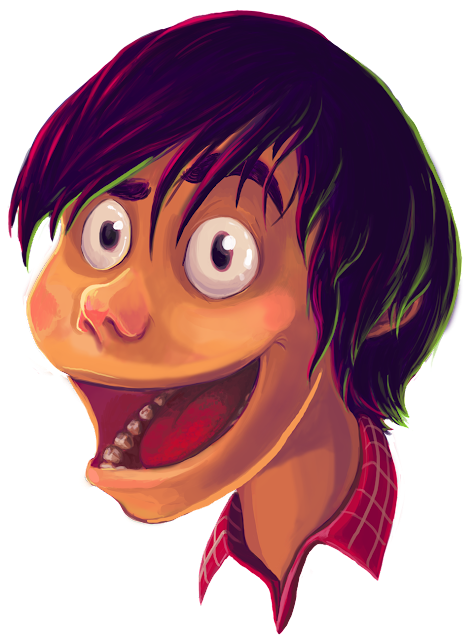 Okay, I confess. I committed a bit of a sin with this and wilfully gave the boy a 'tude face, which I know is naughty and bad. But I've deployed it with purely sarcastic intentions and I promise not to use it again for ages. There are other cheeky facial expressions for people to pull and I should make an effort not to be a lazy sod.

Posted by Sarah Gordon at 15:10 No comments: